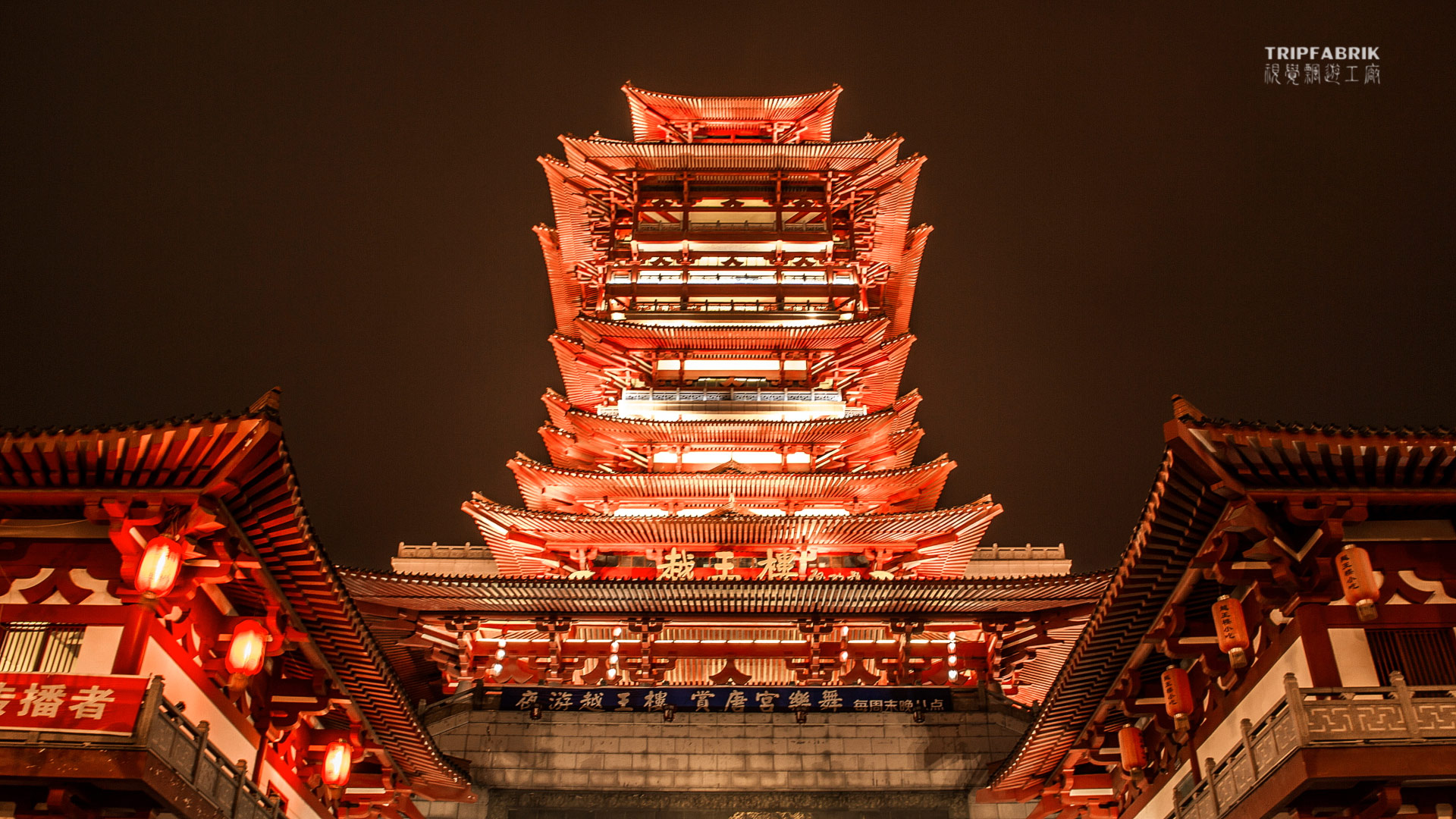 A short night photography hyperlapse produced in Mianyang, the second biggest city in Sichuan province, China. A beautiful illuminated city with its enlightened skyline reflecting on the Fu Jiang river north from Chengdu. This hyperlapse video is completely made out of more than 2000 long exposure photographs shot with a Canon 7D on a Manfrotto tripod. Mianyang is said to be one of the cleanest cities in China, located besides the outer Himalayas in central China, far off western influence and tourism. This area has been his by a strong earthquake in 2008 which had its epicenter in the near town of Beichuan, click on the link to see a documentary and more related to the 2008 earthquake in Sichuan province, China. 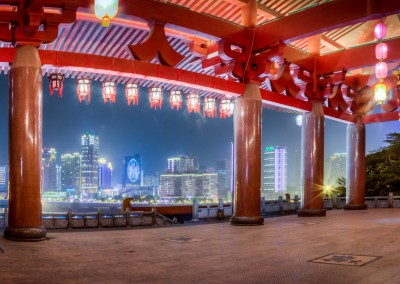 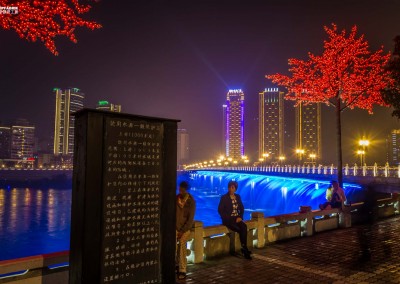 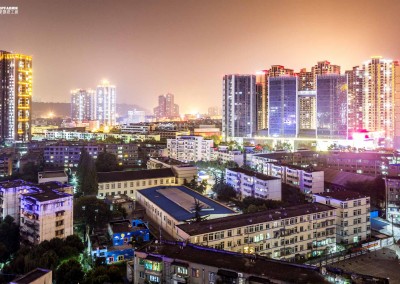 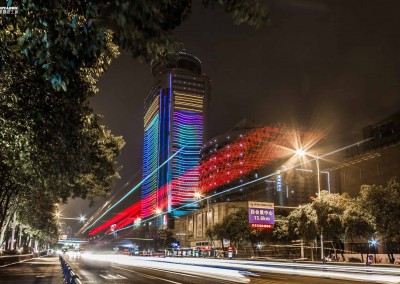 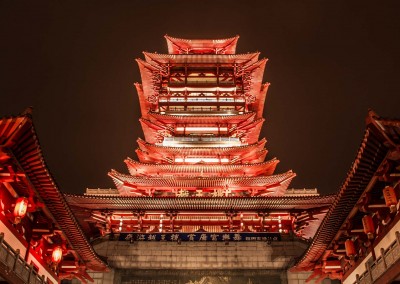 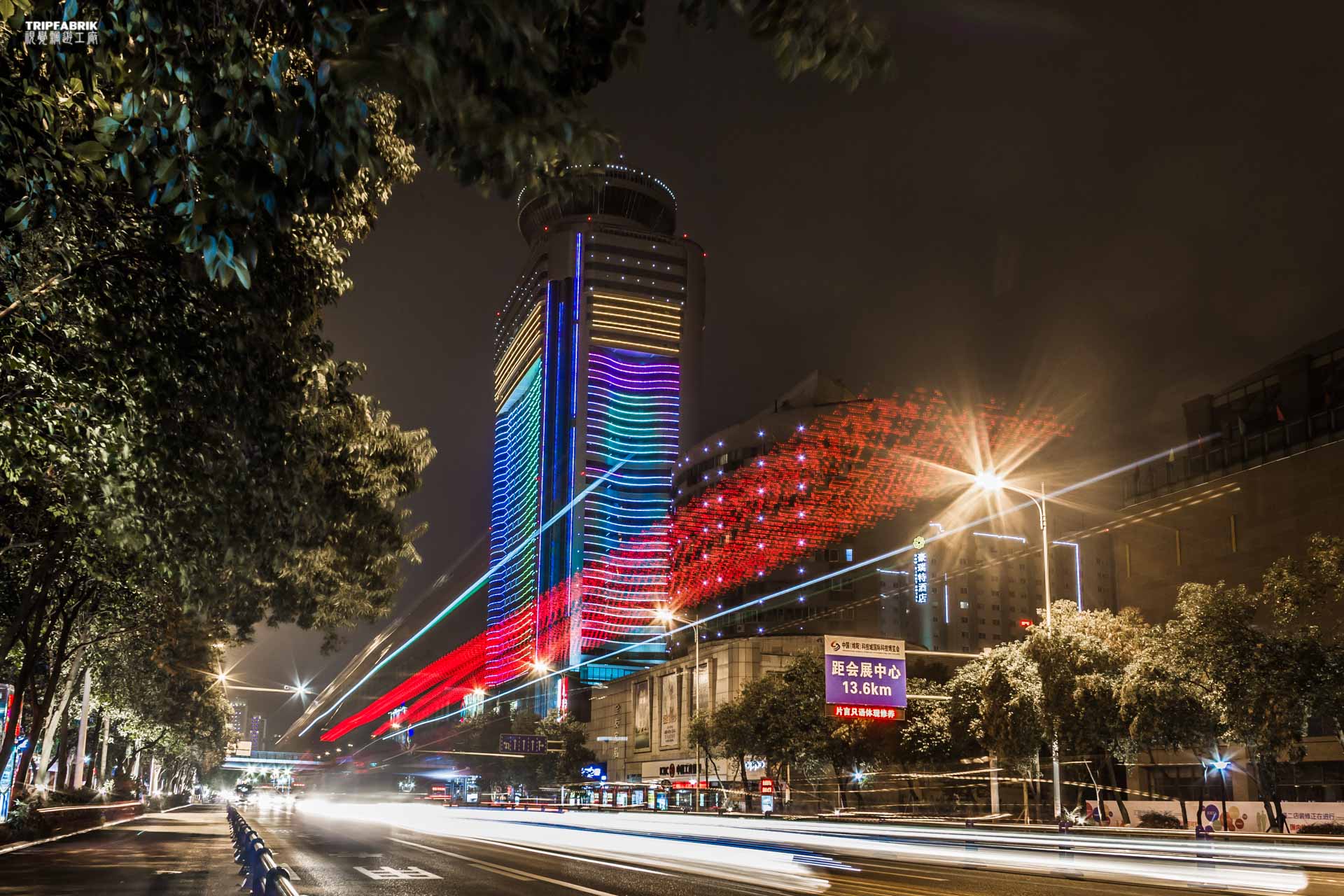 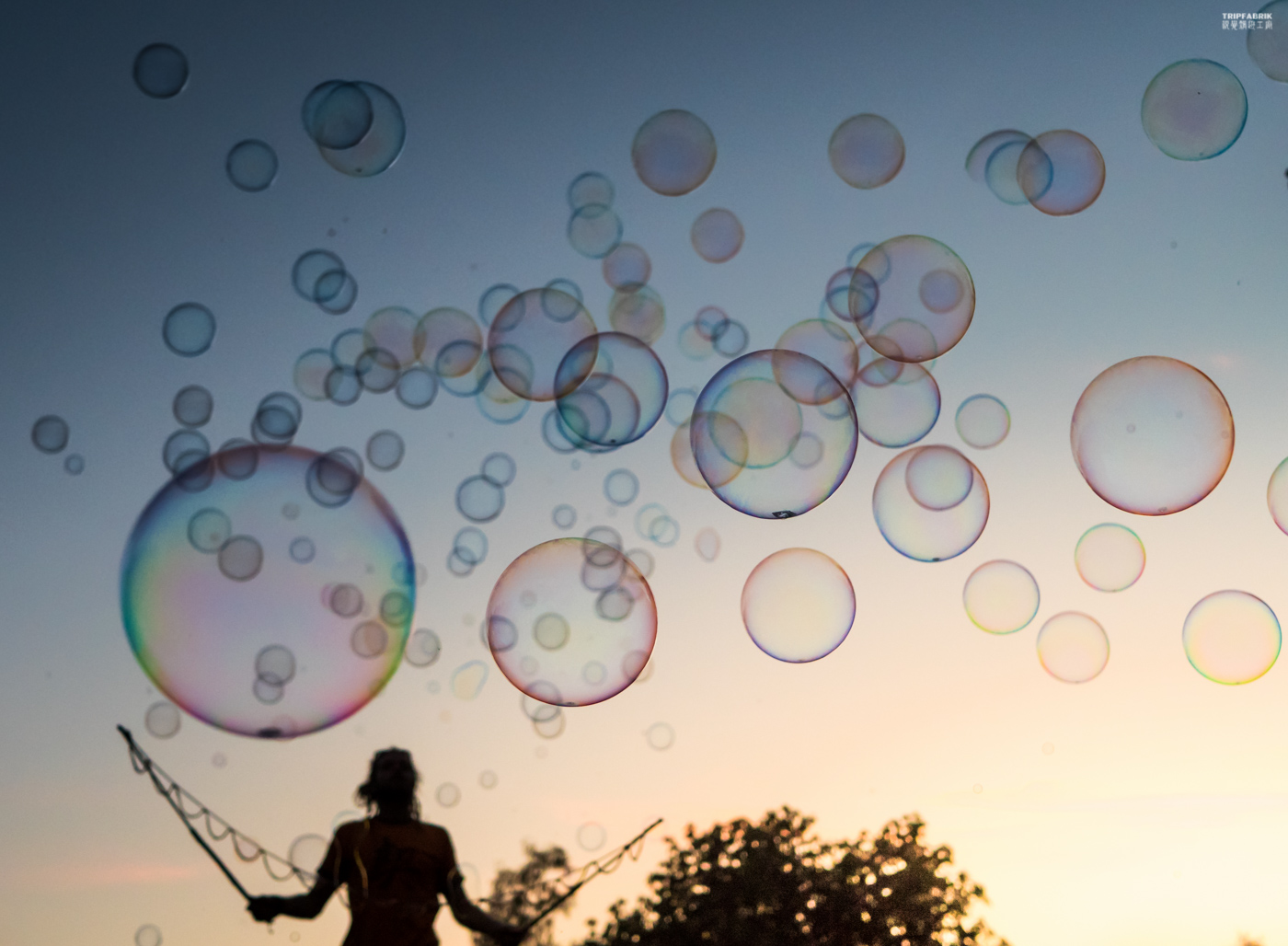 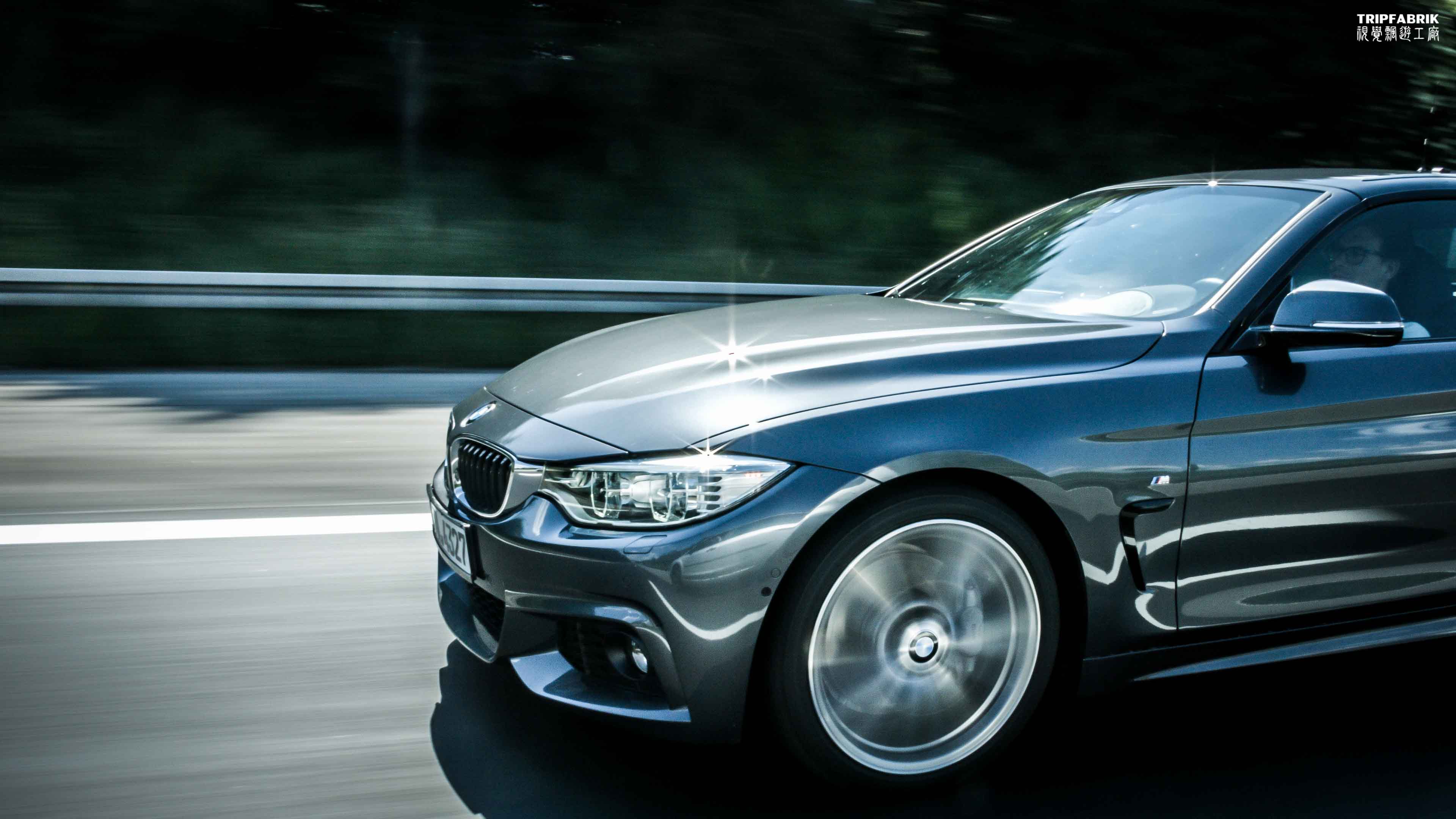 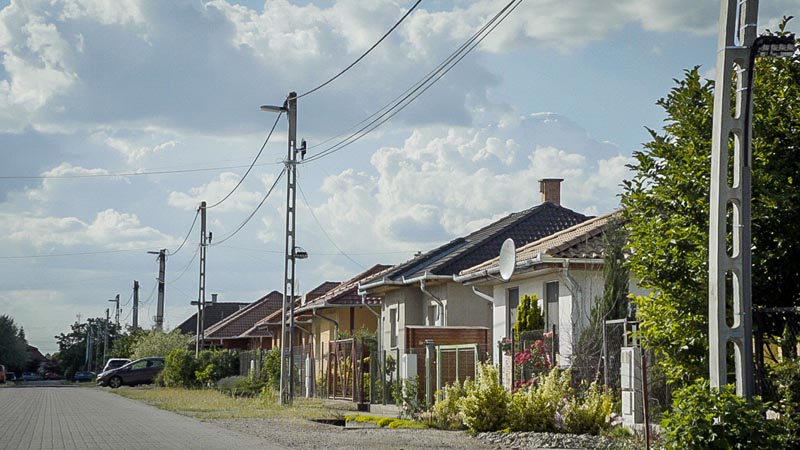 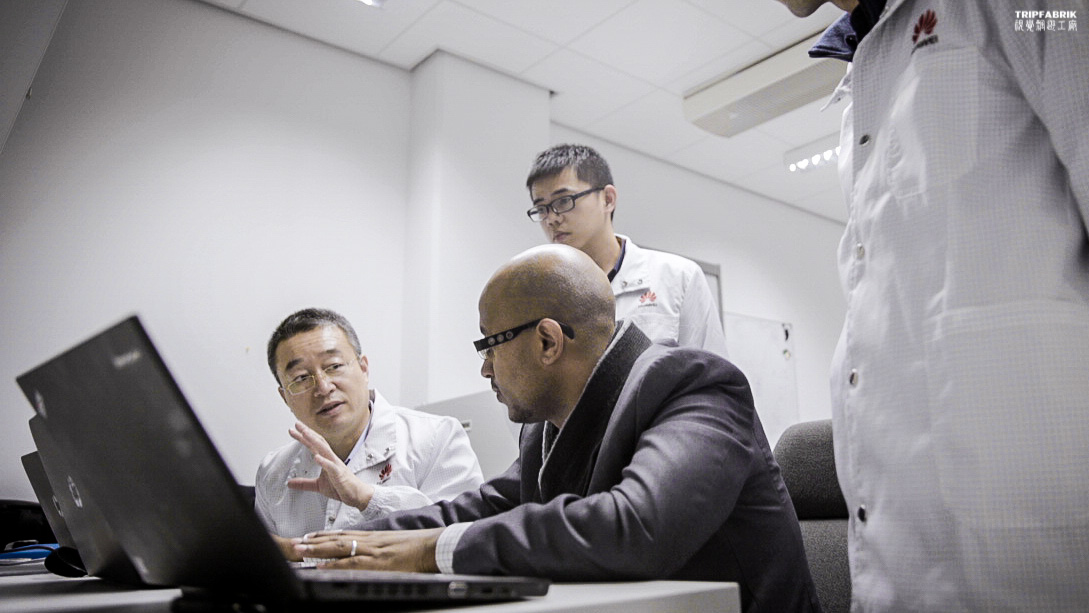 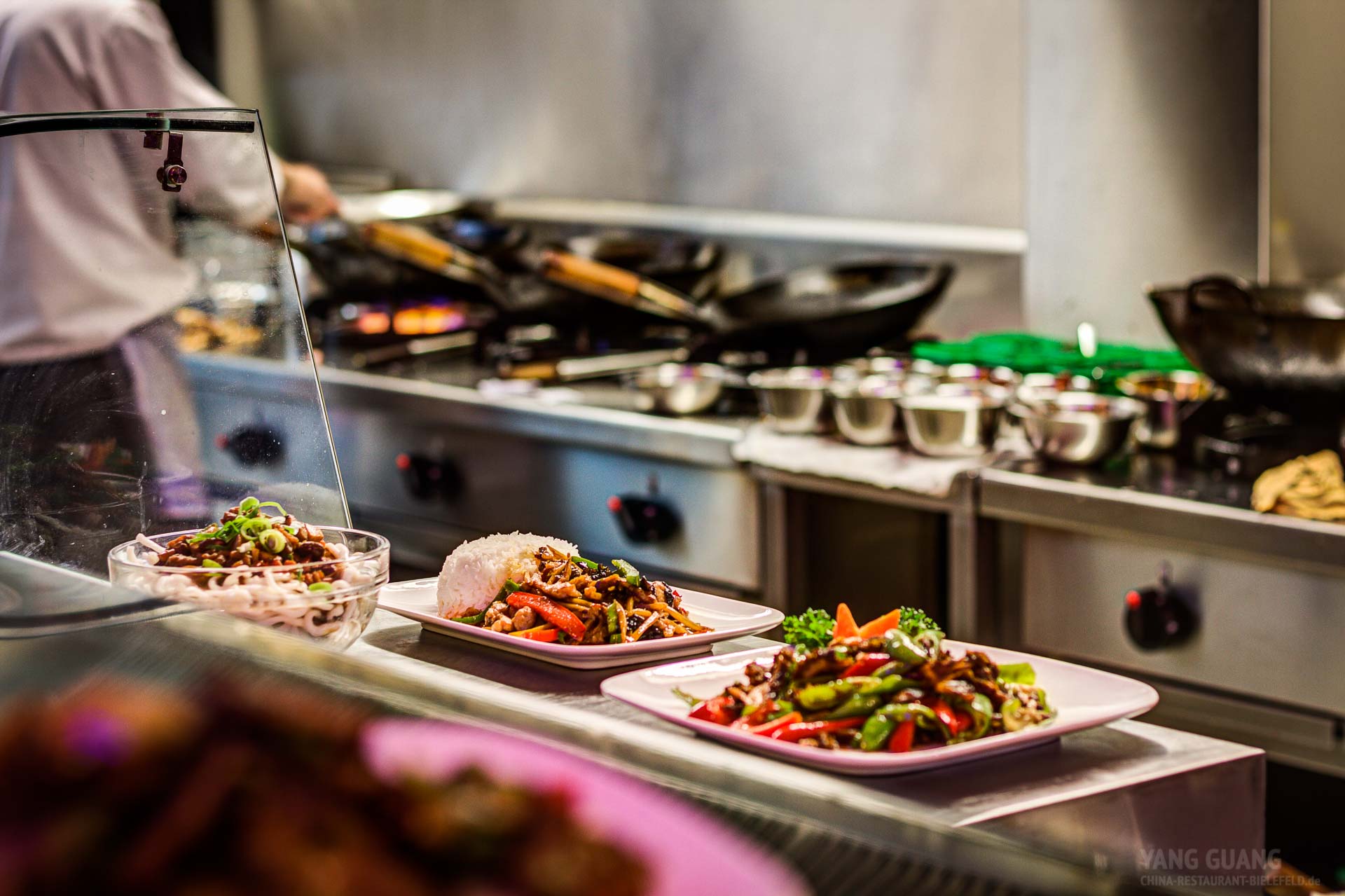 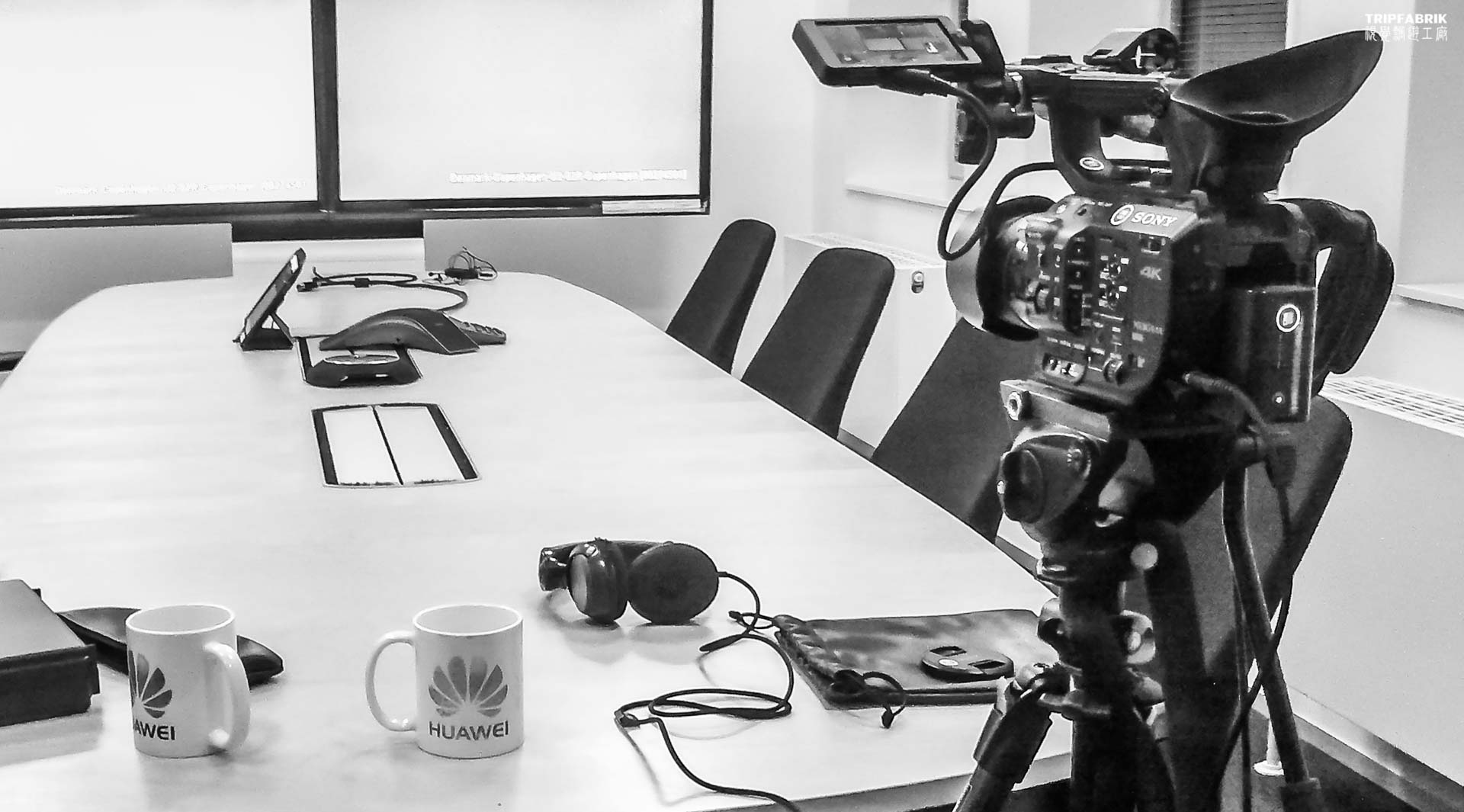 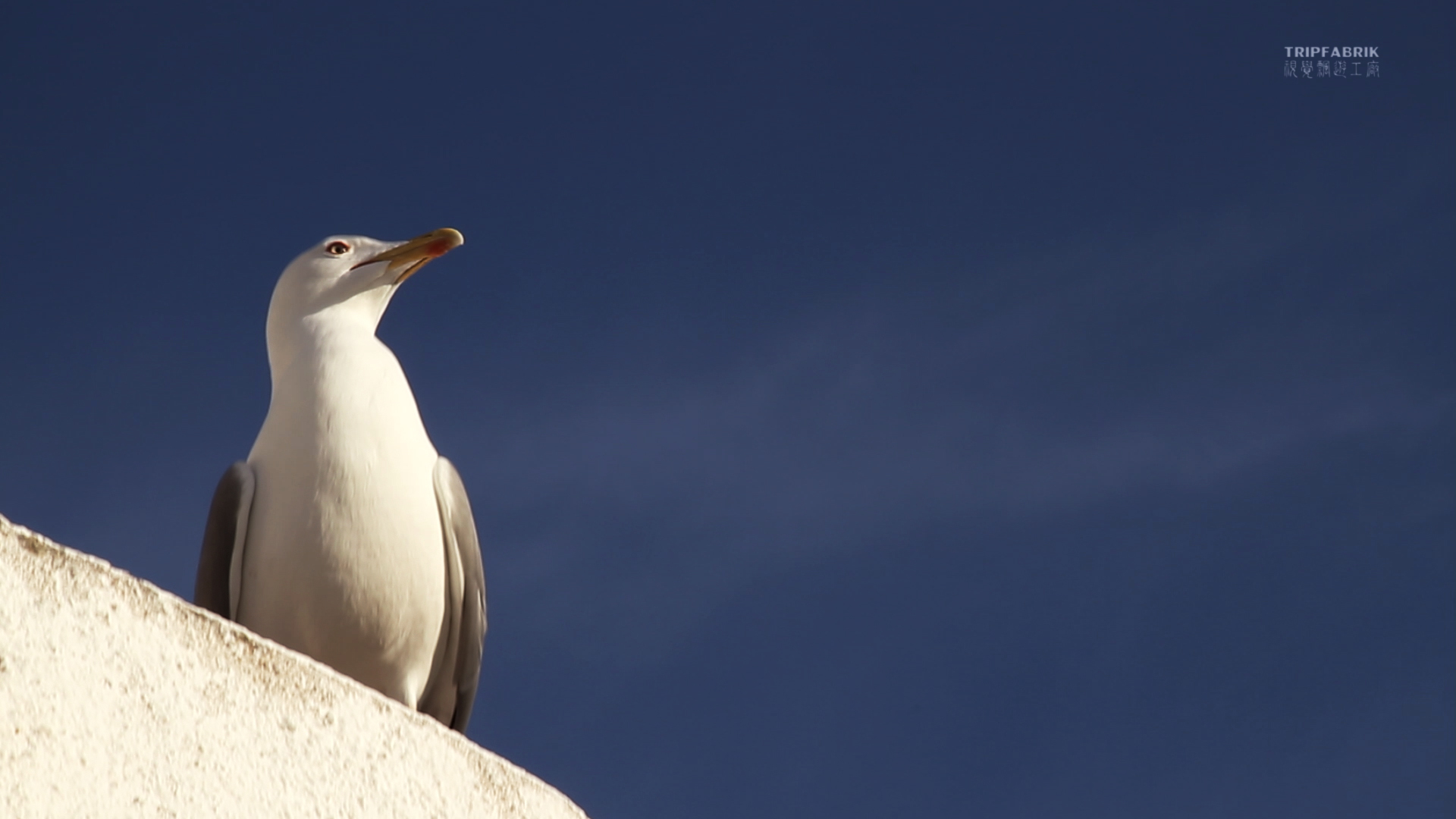 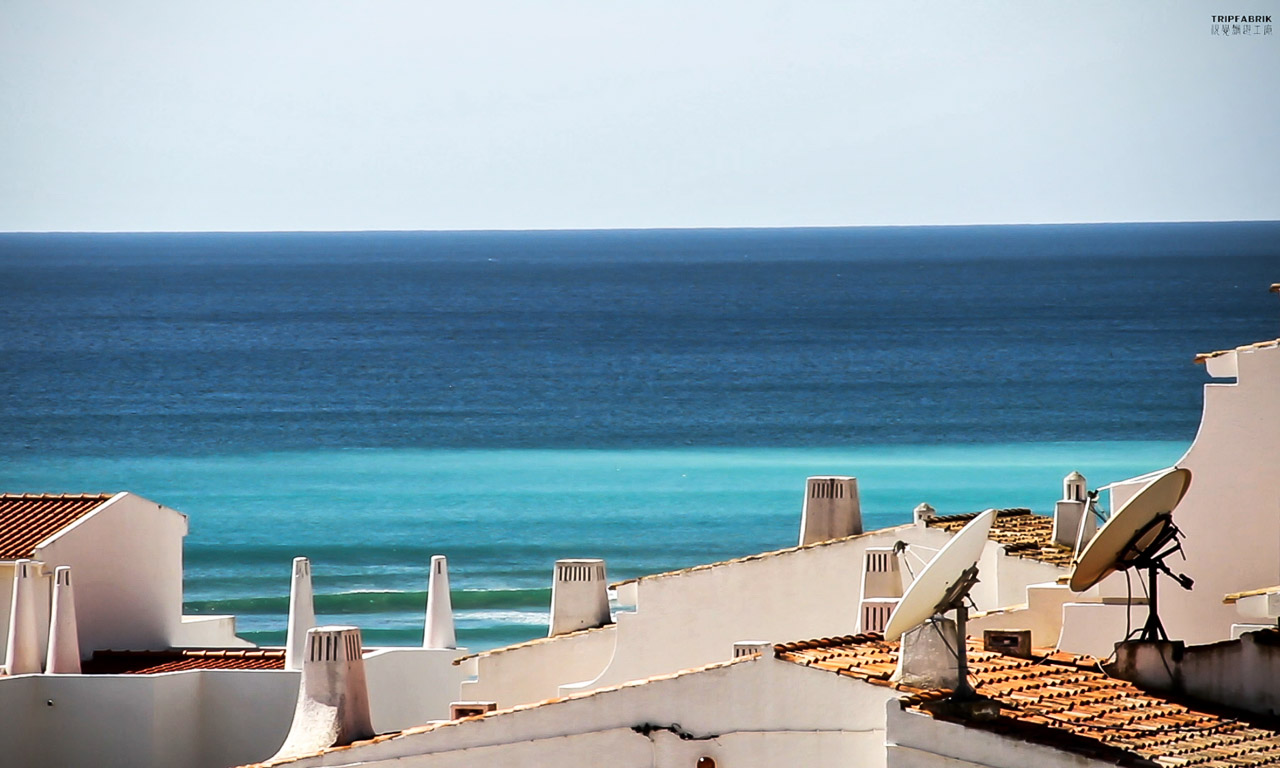 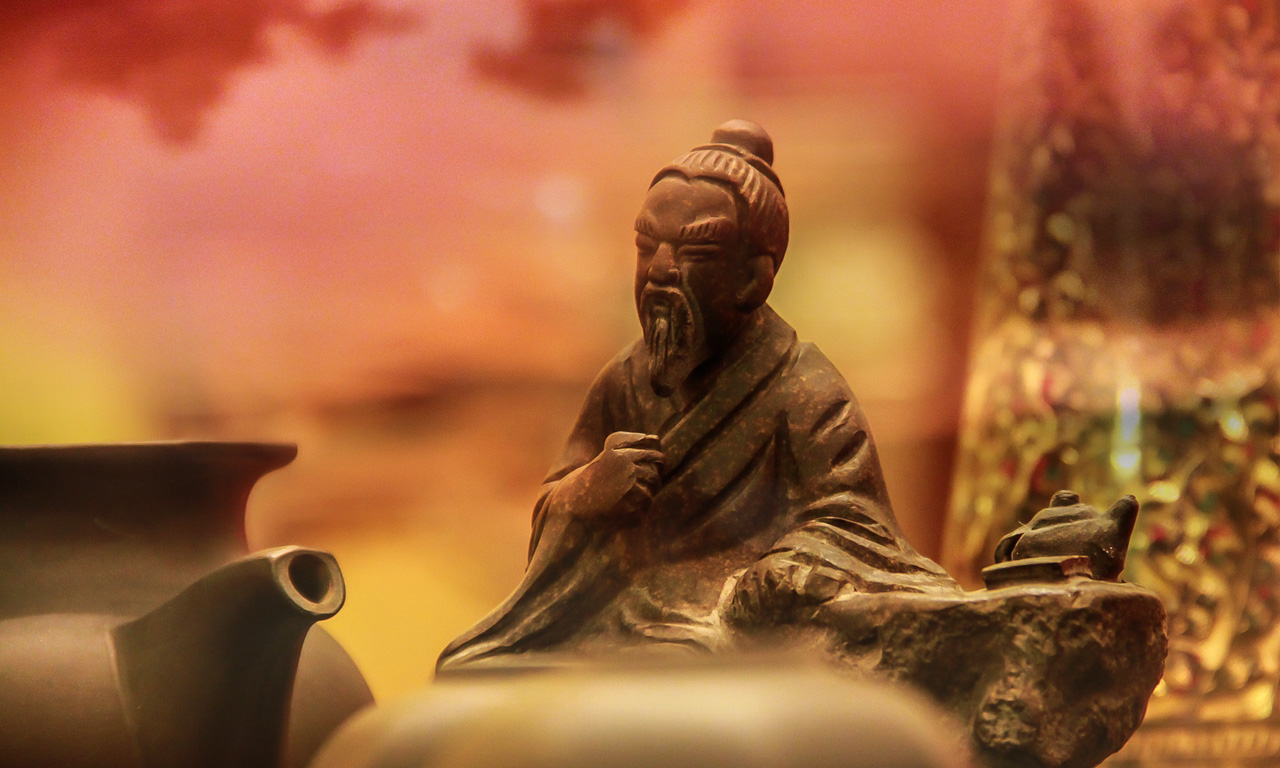 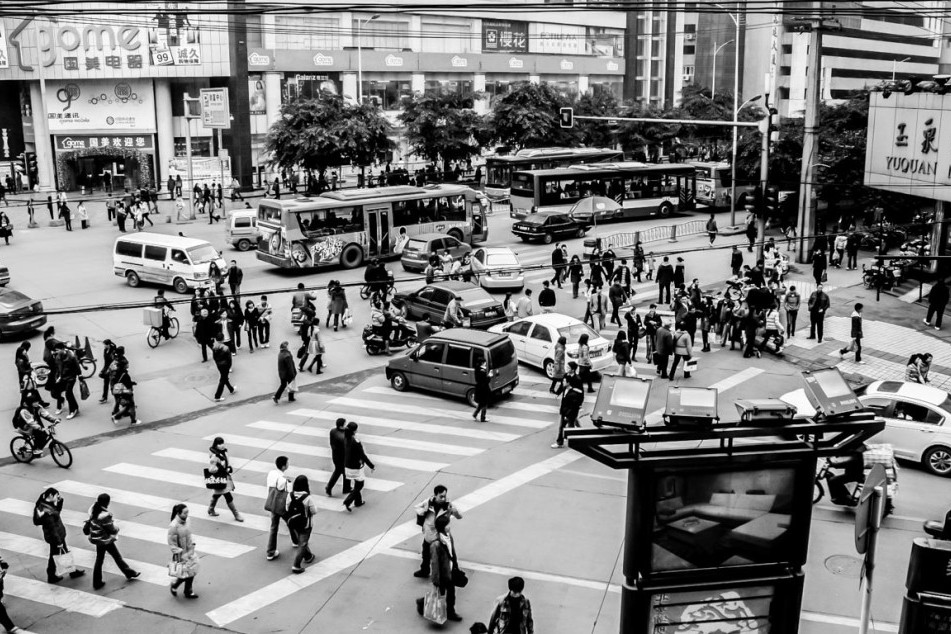