a visual project by tripfabrik

”..Dali 360, a project by Chris Janzen, for which he has been patiently refining his photographic skills to record images of what some visitors have refered to as the last “Garden of Eden” on earth. The only accurate way to describe and understand Dali is graphically and visually, in pictures that “say a thousand words,” or as the Chinese put it, “a single glance that tells a hundred stories”…..to pay tribute to the natural beauty and colorful cultural heritage of this last “Lost Horizon”..” (cit. Daniel P. Reid)

The ancient walled town of Dali, founded 1,500 years ago as the royal capital of the great Kingdom of Nan Jau, lies snugly tucked between the alpine forests and lofty peaks of Evergreen Mountain (Cang Shan) to the west, and the placid blue water and vast expanse of Er Hai Lake to the east. The Chinese ideograms for Da Li mean Great Pattern or Great Principle, but they can also denote Marble (the Great Patterned Stone), which is abundantly quarried in the surrounding mountains. Those are the basic facts of Dali, but they donat even begin to convey the spirit and the essence of the place, which linger behind the scenery, beyond words. The only accurate way to describe and understand Dali is graphically and visually, in pictures that say a thousand words, or as the Chinese put it, a single glance that tells a hundred stories. Chris Janzen does precisely that: he describes Dali in photographs that are so crisp and clear, so precise to the patterns of the place, and so well crafted, that the images they convey to the viewers eyes not only reflect the Great Pattern of scenic beauty and natural wonder in and around Dali, but also create a lucid impression of the Great Principle behind the pattern. Each eternal image unveils an aspect of the inner spirit of Dali, weaving a colorful tapestry of both the natural wonders and the essential character of the place in the mind as eye of the viewer. Eighteen streams of crystal clear water cascade merrily down from the nineteen peaks of Evergreen Mountain, cutting deep gorges that spill down in rocky tumbles to the plateau below. Feathery groves of green bamboo sprout between massive mossy boulders, with gnarled juniper twisting from jagged crevices on the soaring craggy cliffs above, just like those dreamy Chinese landscape paintings you see in museums.

Indeed, the Chinese word for landscape is shan shui, literally mountain and water, and Dali has both at their best, garnished here and there with temples and tea gardens, rice paddies and pagodas, and the charm of old-style shophouses lining the cobblestoned lanes within the ancient walled town. In Dali, the native tribal spirit of the indigenous Bai minority, who have peacefully inhabited this idyllic place for thousands of years, blends harmoniously with the best elements of traditional Chinese culture, much of which has been lost in the frenzy of modern urban life in other parts of China. The delightful personality of the place and its people, the noble spirit of the land and its history, and the rich heritage of cultural diversity that has grown in this region from roots that draw their inspiration from the heartland of China to the highlands of the Himalaya, and all the way down to the tropical forests of Southeast Asia. All of these elements reflect like the facets of a gem in sunlight in the images Janzen has captured through his lens. German photographer Christian Janzen has lived in Dali for the past years, patiently applying and refining his photographic skills to record images of what some visitors have refered to as the last Garden of Eden on earth. (written by Daniel P. Reid, Dali 2009) 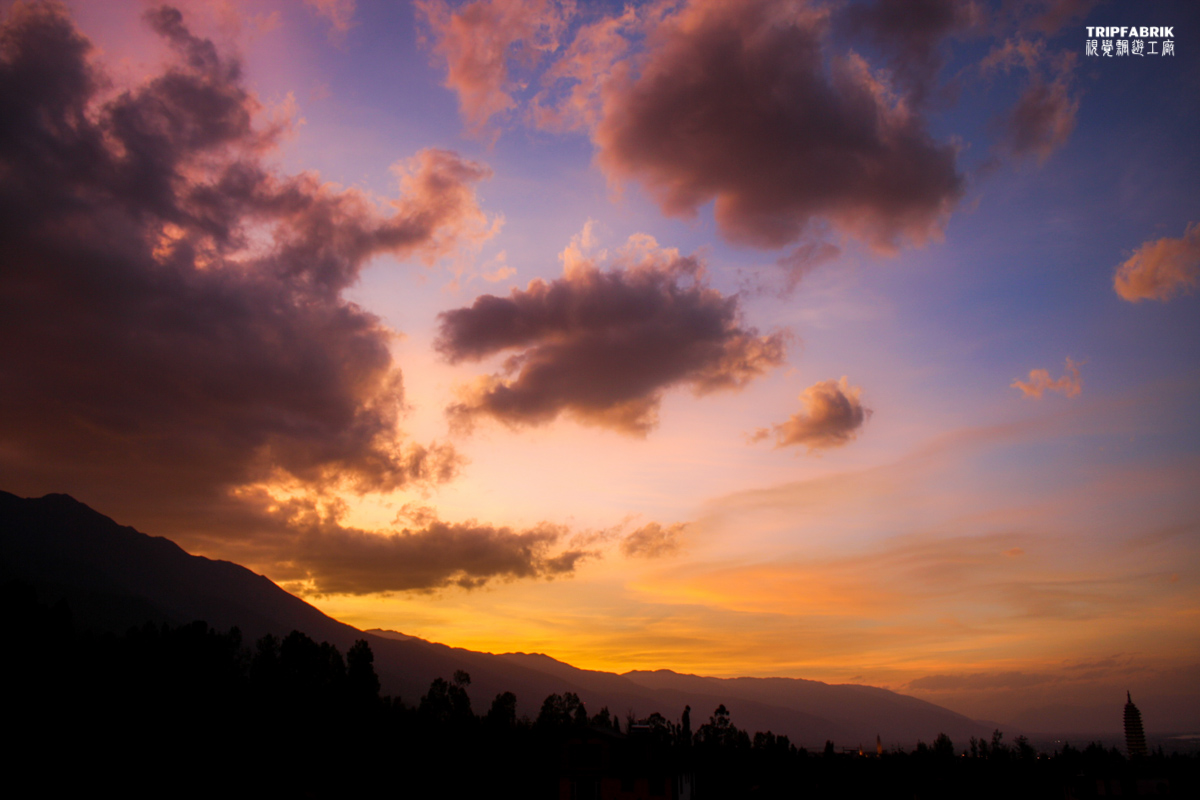 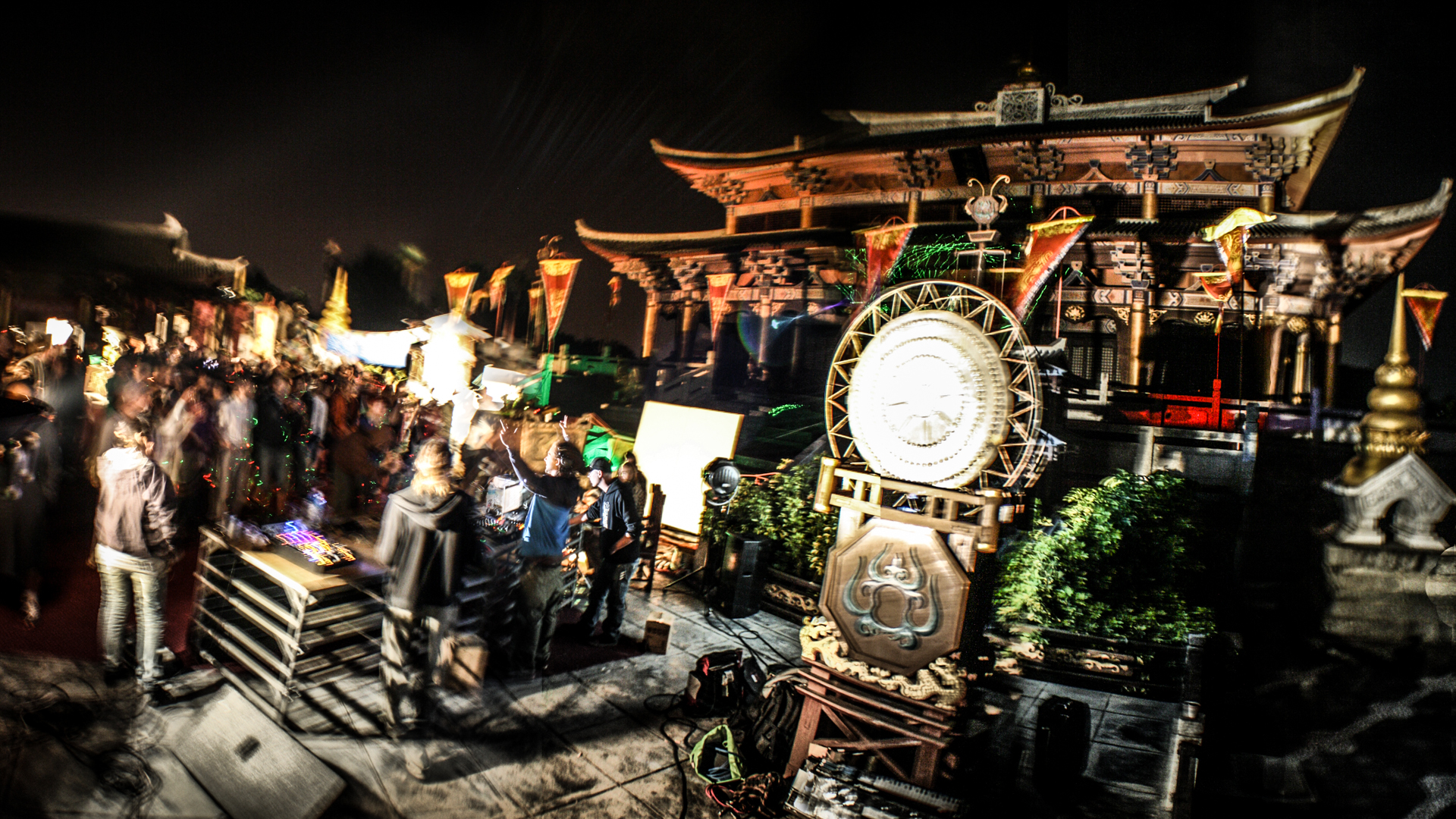 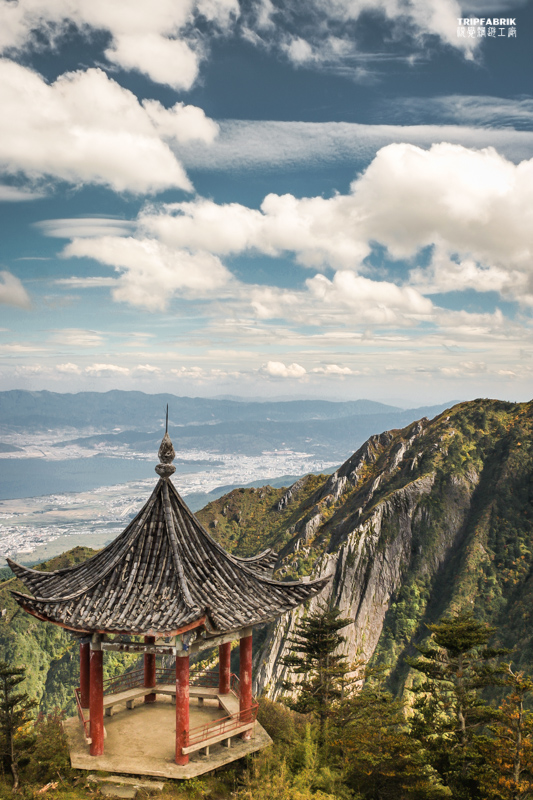 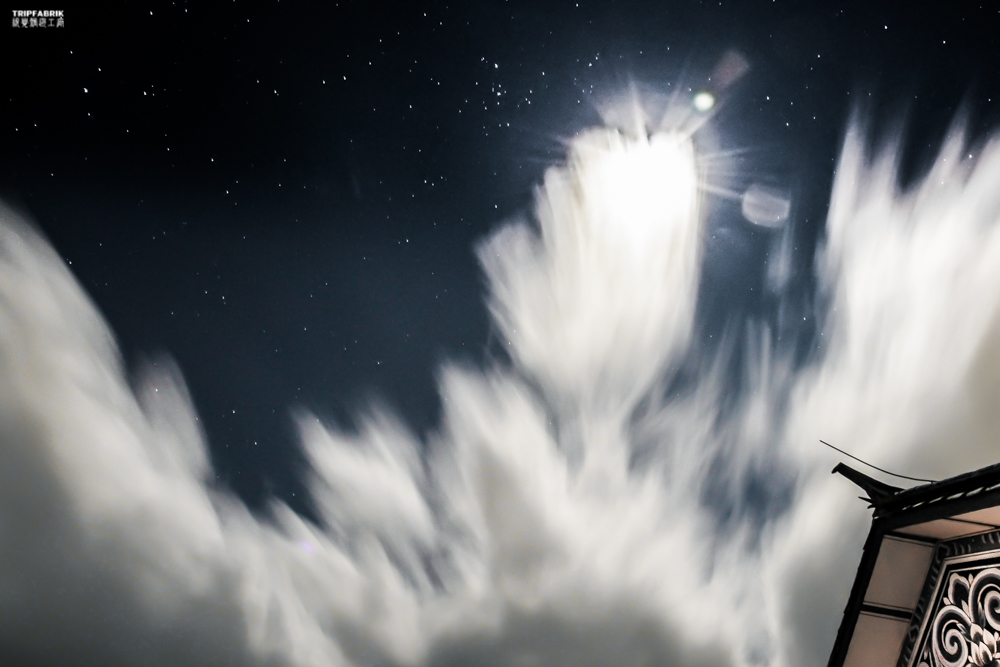 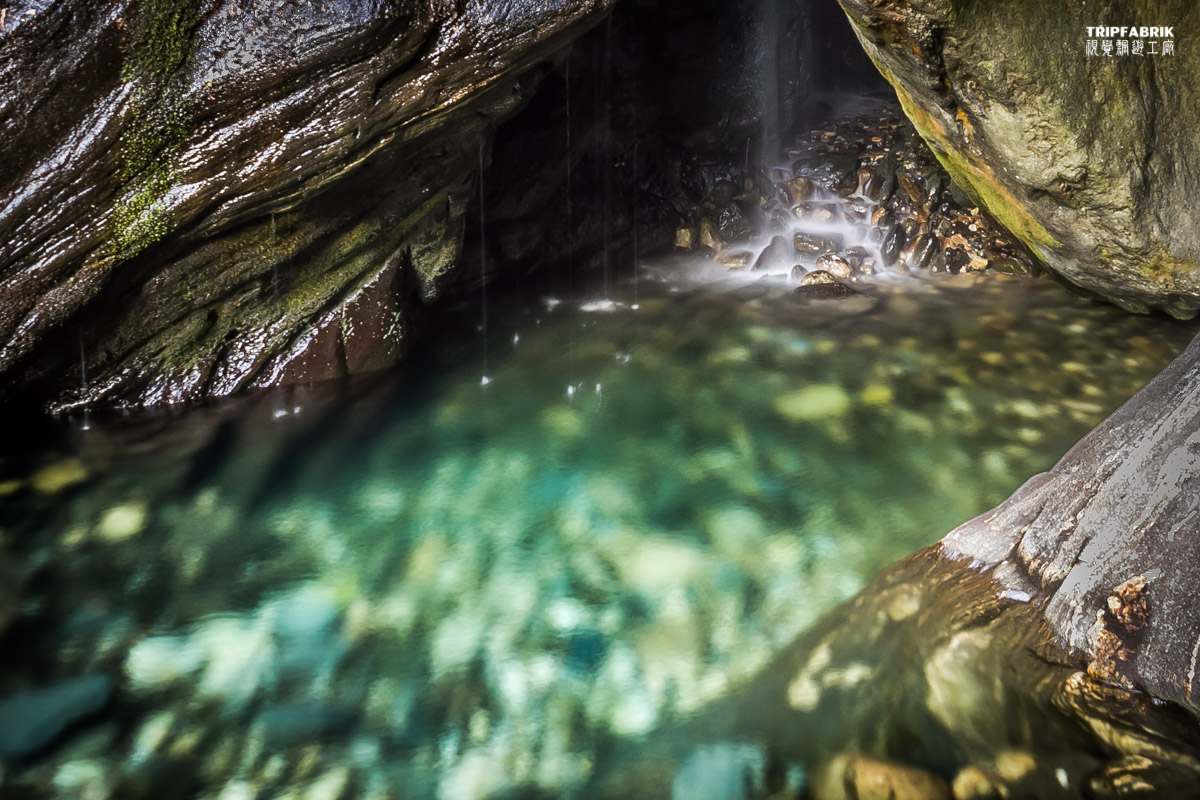 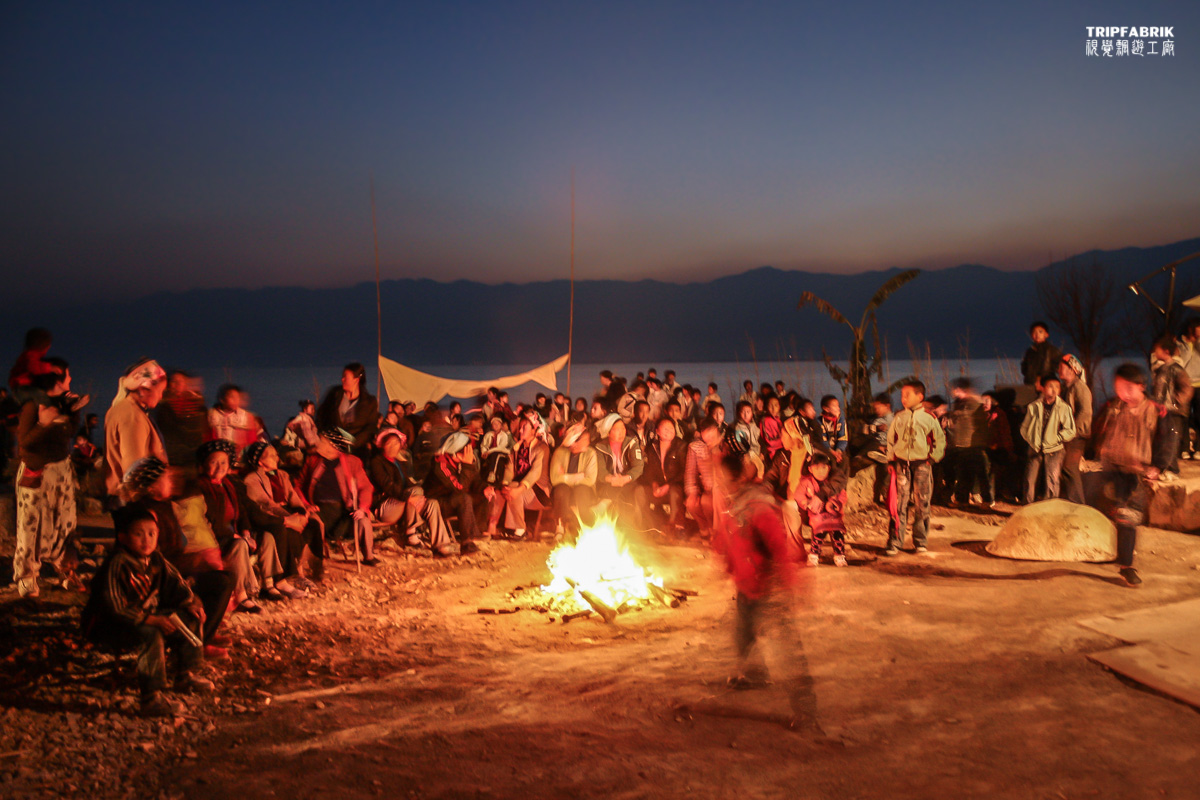 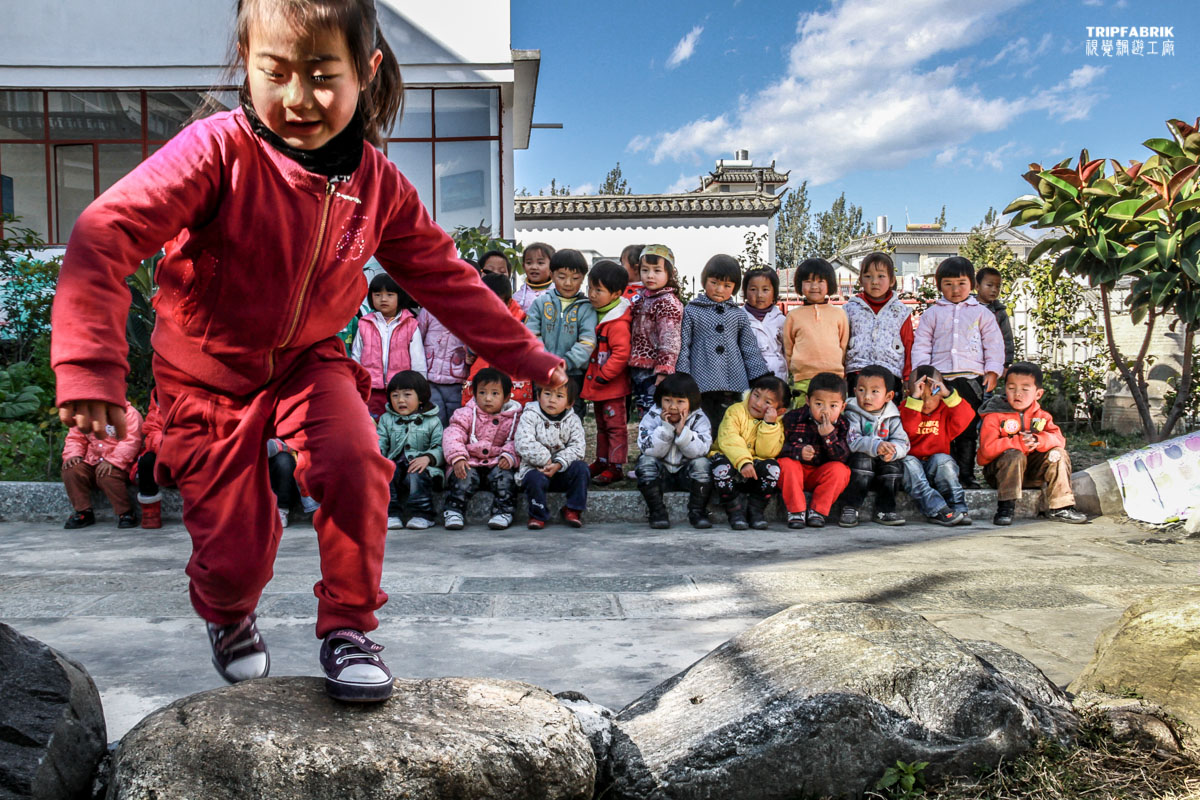 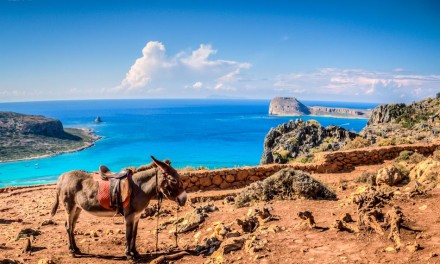 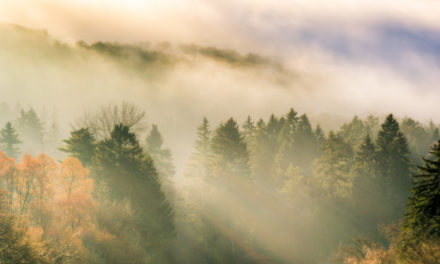 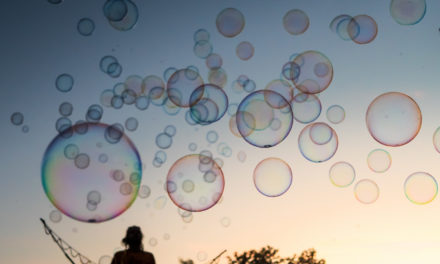 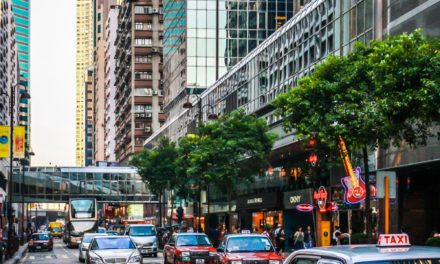